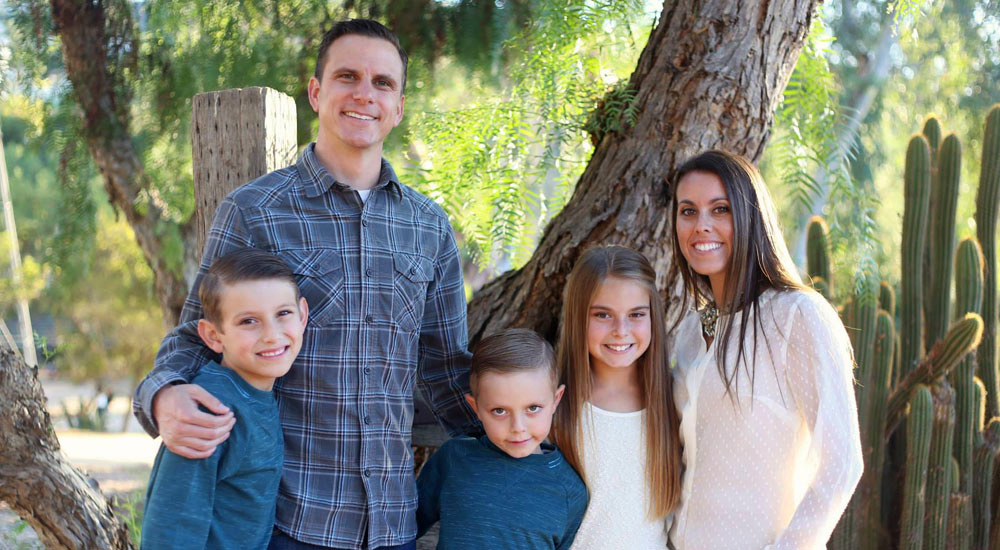 In the days after his dad passed away, Eric took his family to a church that his dad had recommended to him before in order to fulfill a “wish” that his dad had to see him go to church.  They landed at theMovement Church in late February of 2006, and that was the day that both he and his wife, Kathy, started following Jesus. In the coming years, he and Kathy found themselves in many ministry opportunities, from leading small groups, being on the connection team, and serving in other various ways.  In that time, his family became good friends with the McGintys, and Eric began serving as one of the overseeing coaches for theMovement’s small group ministry.  Eric and Kathy live in San Marcos with their three kids, Kyli (born in ’03), Elijah (born in ’05), and Isaiah (born in ’07).

Eric Price was Ordained as a pastor on February 14th, 2016. Watch this video we showed that day that is filled with affirmations by people who have been affected and blessed by Eric.